We are up against some top class opposition in Bristol & West AC; Cardiff AAC;  City of Sheffield & Dearne AC; Glasgow Jaguars; Newham & Essex Beagles; 6 Notts AC & Southampton AC so it’ll be a tough day at the office!

The very best of luck to everyone, if you would like to be considered for selection please contact your team manager below: 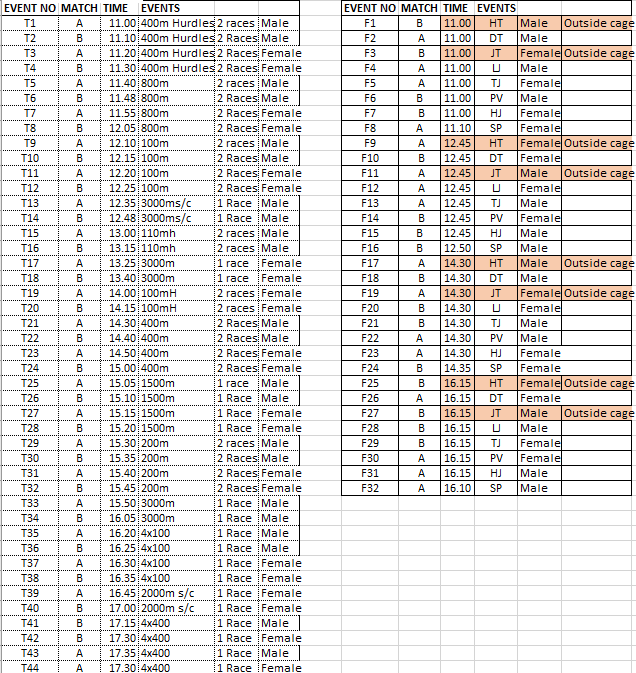